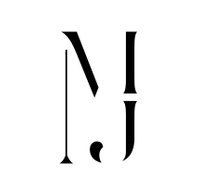 Simon Verheylesonne was born in Kortrijk, Belgium in 1991. He started his studies in photography when he was 16 years old in Ghent and afterwards he continued in the same field at KASK Ghent.

After he left school in 2015 he collaborated with “Anoa Gallery” in Paris and had exhibitions in Ghent and Brussels. This year he’s showing his work at BOZAR during “Hugo Claus, Con Amore” and has his first solo exhibition in Brussels at “La Vallée”.

Early on he accumulated a multidisciplinary approach in his work combining his photographic background with sculpture, painting and installation. The fundaments of his work are based on the archeologists and anthropologists sciences to concretise a fictive culture that sprouted out of his landscape series “Annunciation”. This is realised in two- and three-dimensional works such as paintings, photographic images, sculptures, installations and performances. 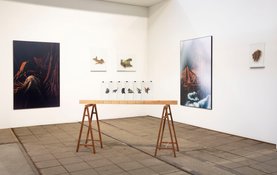 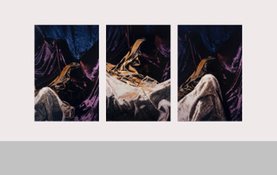 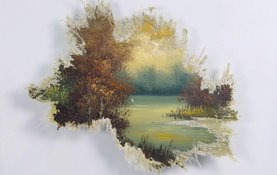 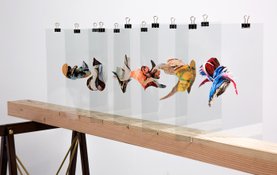 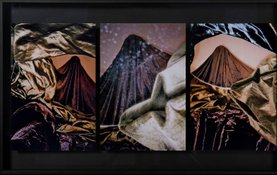